I was born in a small town in southern Mississippi, but I have never lived there  a day of my life.  The oldest and wisest of a handful of extremely rough and rowdy children born to a southern belle and her hardworking husband.

During the years I was an only child, I created a mass of imaginery friends.  The most frequent of those to make an apperance in front of family members and my parents friends was an imaginery husband.  His name was James, I don't know why.

It wasn't until I was much older, with a husband and a child of my own, that I started to put everything I had ever dreamed about down on paper...now it seems I can't stop. 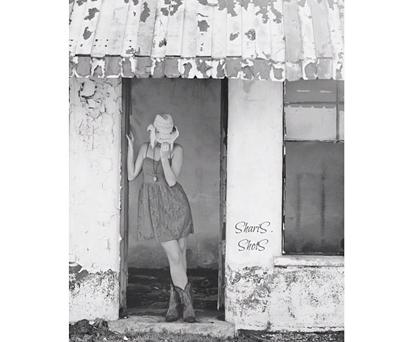